When you create a video slider where your videos play automatically and even the slider has the autoplay enabled, you might end up with a few questions on the setup or behavior.

Video autoplaying has a lot of limitations made by browsers and you can read  here all about them.

You should either turn off the loop or the Stop autoplay on → Media started.

The next slide doesn't come right after the video finished playing 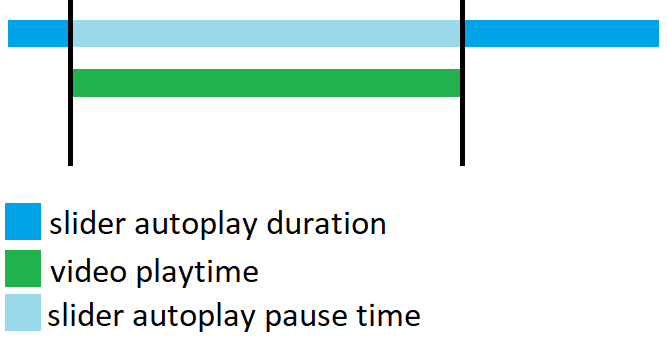 Once the video finishes playing, the slider autoplay will continue, causing the delay. To avoid this behavior, turn off the Stop autoplay on → Media started.

If you're using video layers, there is one other solution. You could trigger a custom JavaScript code on the video's Media stopped event to switch slides. 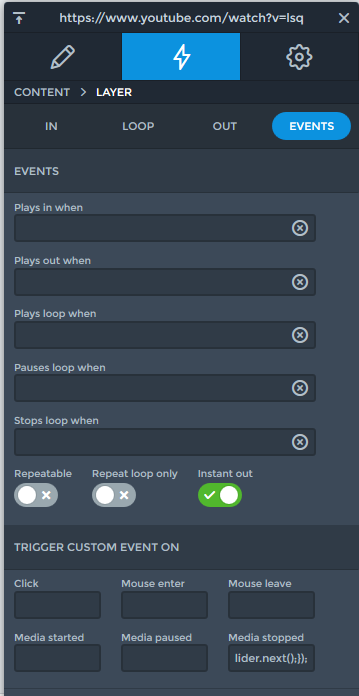