How can I move my layers freely on the canvas?

You should switch to Canvas mode, and drag the layers out of Content mode (if they were added there previously). Then you will be able to drag'n'drop them wherever you want. 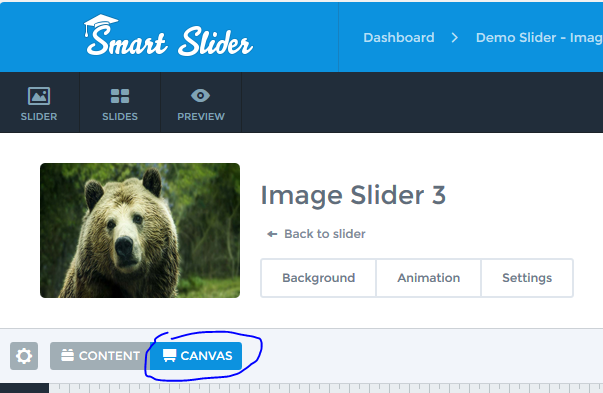 It takes extra effort to adjust your layer's responsive behavior. Check out the Responsive tricks video to learn the available tools.

Why is this mode not enabled by default?

While Canvas mode is great to create many different layouts, it's not easy at all to make the result responsive. To avoid having to spend hours on making responsive adjustments, we've made the Content mode default. The Content mode barely needs any device specific changes, and these changes are rather personal preferences than actual usability adjustments.

For this reason we only suggest Canvas mode for advanced users only.

When do you suggest using the Canvas mode?

Canvas mode is better if you need many layers on each other, like on the Contact slider. In some cases, it's also better for complex layer animations, like the second slide of this demo.

Do you suggest doing so?

There are some layouts which you can only do by mixing the two modes. For instance if you need layer parallax in the background, The following sliders are great example:

The key is keeping the main content in Content mode and leaving only the "decoration" layers in Canvas mode.

How do I move a layer from Canvas to Content mode?

How do I move a layer from Content to Canvas mode?

I changed my slider size and the layers went missing

Canvas mode positions the layers absolutely to the slide canvas. Because of this, the layers must be adjusted after the slider slide is changed.

So a if layer has, for instance, 500px distance from the top of the slide canvas, it won't be able to fit into the slider if the slider height is smaller than 500px. Let's see an example.

You have a slider, which is 1200x600px. There's a 100x50px layer at the middle of the slide, aligned middle-center, which means that the distance between the slider's and layer's middle is 0 in both vertical and horizontal case. 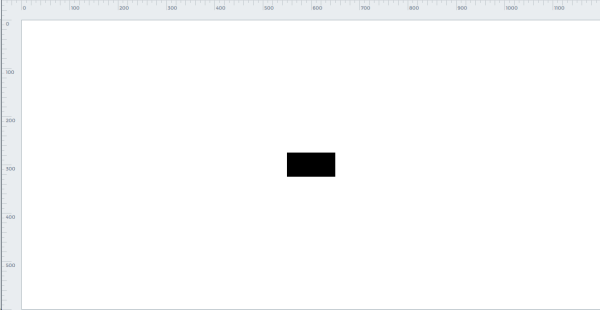 But the moment the slider size changes, the calculation of the layer position changes, too. Let's say the new slider size is 300x300px. What does that mean to this layer? 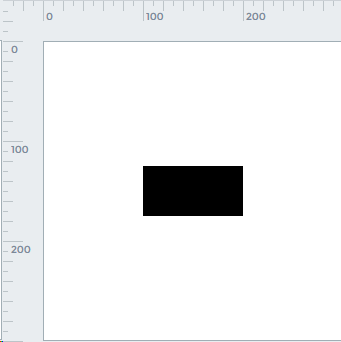 Yes, the layer is still in the middle. But it takes up different px sizes on the canvas.

Place the same 100x50px layer to the top middle of the slider. 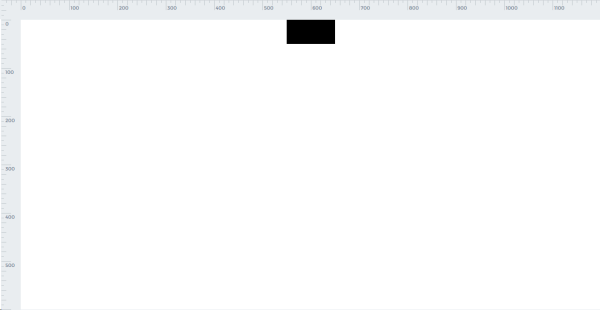 Now let's see what happens when the slider size changes! 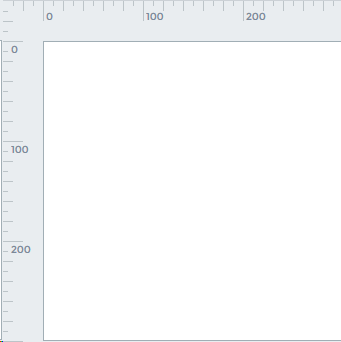 The layer is not visible, because it can't fit into the canvas. Remember the calculations:

Which means the layer's vertical position is:

Since they're negative values, they're outside of the Canvas area. So if you're using Canvas mode and change the slider size, you must adjust the layers, to ensure that they're placed properly.

How to resize Canvas layers?

Simply click on any of the edges and start dragging.